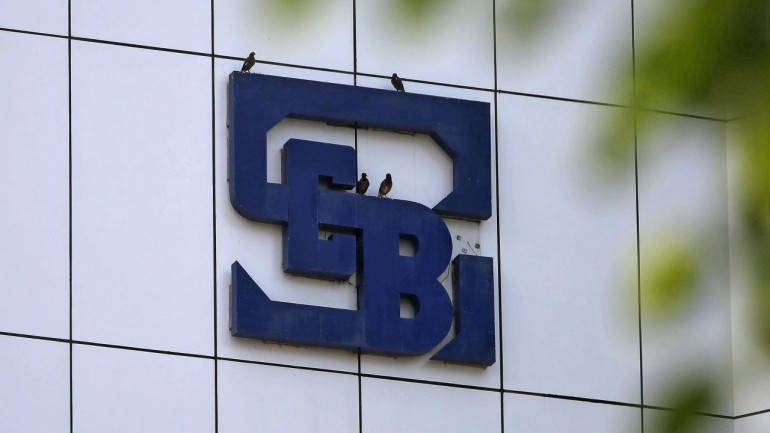 On Independence Day, Prime Minister Narendra Modi mentioned India’s battle against black money and said that more than 1.75 lakh shell companies have been de-registered so far.

Recently, capital markets regulator SEBI (Securities and Exchange Board of India) brought 331 shell companies under its radar. The body restricted trading activities for these companies. Of these, 162 actively traded while 169 were already suspended for various violations of the listing agreements.

However, sources told Moneycontrol that more than 13,000 companies had been identified as shell companies. The agencies which looked into the matter were the Income Tax Department, Enforcement Directorate, the Central Bureau of Investigation and the Serious Fraud of Investigation Office.

What are shell companies?

Theoretically, shell companies are companies without active business operations or significant assets. They can be set up by business people for both legitimate and illegitimate purposes.

Illegitimate purposes for registering a shell company include hiding particulars of ownership from the law enforcement, laundering unaccounted money and avoiding tax.

With the shell company as a front, all transactions are shown on paper as legitimate business transactions, thereby turning black money into white. In this process, the business person also avoids paying tax on the laundered money.

They have taken up the basic definition, hence making it the commonly used one.

The US Securities Act defines shell companies as –

“Securities Act Rule 405 and Exchange Act Rule 12b-2 define a Shell Company as a company, other than an asset-backed issuer, with no or nominal operations; and either:

>no or nominal assets
>assets consisting of cash and cash equivalents; or

>assets consisting of any amount of cash and cash equivalents and nominal other assets.”

This means that a shell company will have minimum business activities. This could be a plausible definition as even theoretically, the business persons who own shell companies, will be more interested in the rise and fall of their main company.

However, not all shell companies are illegal. Some companies could have been started to promote start-ups by raising funds.

Why does it matter?

Firstly, for traders who invested in these companies, the tension of their stocks being stuck and the possibility of encountering losses will prevail. The companies that are probably not shell companies will have to face the brunt of restricting trading activities.