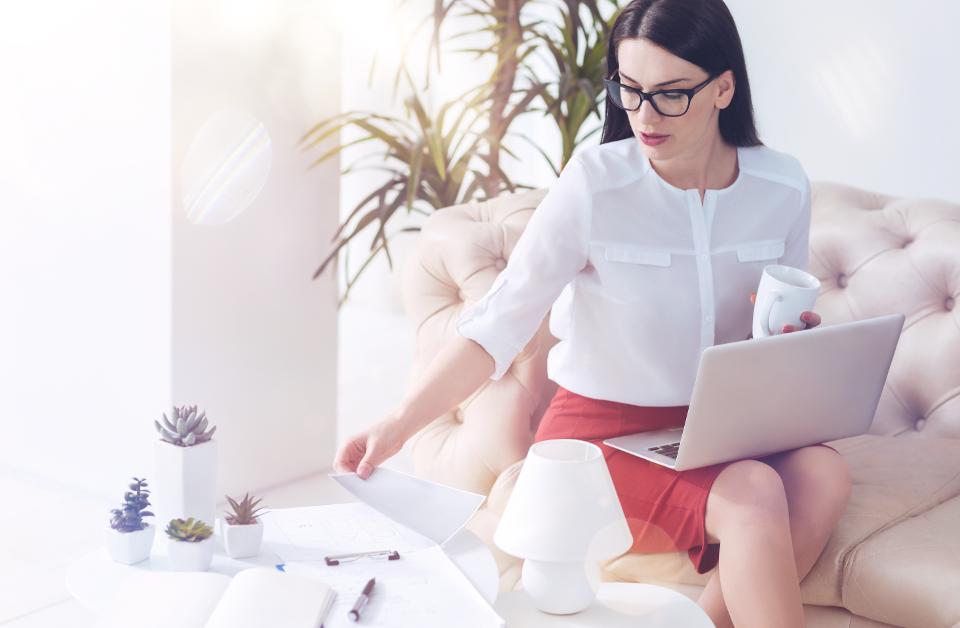 We are rightfully appalled and aghast when we hear stories of employees that are discriminated against solely because of their race, religion, color, gender or sexual identity.

Surprisingly, it has become socially acceptable to cast aspersions upon one large group of workers: the millennials. It is fairly common to hear people openly disparage millennials as job hoppers, lazy, addicted to technology, unmotivated, lacking in social skills and disrespectful of their elders. You would never dream of impugning the character of any other group in this manner.  If you had the audacity to do so, you’d be justifiably ushered into the human resources office and severely reprimanded or terminated.

Simply because these 18- to 34-year-old workers were born at a certain time, they are now victims of stereotyping by employers. These unfair and unwarranted views—at times—may cause employers to develop an unconscious bias and avoid hiring them. After all, it is common for senior executives to blatantly question why they should hire someone who is unappreciative, apathetic and quick to quit for the next best offer. Other accusations leveled against millennials are that they feel self-entitled, hard to train, disrespectful and disloyal. Unfortunately, millennials may not be aggressively sought out for jobs by hiring managers due to this stigma. With a preconceived bias in mind about this entire generation, it is obvious that management will scrupulously scrutinize an employee within this age group to see if they fit into the stereotype. If an employee performs in a manner, similar to a more senior colleague, it would be the millennial that is given the pejorative label and ostracized.

What is absent from the current discourse is the dilemma and serious challenges confronting this generation. This age group is heavily burdened with overwhelming college debt that past generations never had to incur. Since the trend has been for greater numbers of people to attend college more than ever before, there are now more millennial job seekers ferociously fighting over fewer job openings. Millennials must also contend with ridiculously expensive apartment rental and housing prices. These two costs alone render them nearly financially incapable of pursuing the “American dream” of home ownership. Due to a challenging economy and other trends, the baby boomer generation is working much longer, which blocks the advancement of younger employees. Most importantly, we have to keep in mind that these circumstances were created by another generation and not brought on by themselves.

I affirm that we are completely misunderstanding the mindset of millennials. They have been thrown into a workforce that is unlike any other in recent memory. Companies are no longer loyal to their employees. It used to be that a person put in their 20-plus years at the company, received a gold watch, hearty handshake and a reasonably comfortable pension provided by the employer. Today, this group is confronted by a steady stream of jobs being relocated to lower-cost cities and offshored to different countries to obtain cheaper labor. The rapid ascension of technology and artificial intelligence are being deployed at corporations at breakneck speed in a further attempt to save money and reduce headcount. Corporations no longer offer pensions, so now all the new workers have to fend for themselves. With incredibly high college debt and housing costs, how could a millennial be expected to also put away money for retirement? They have also witnessed their parents, older family members and more senior work associates fall victim to this new wave of harmful business practices.

In light of this alarming and unending trend, why should millennial workers play the game the same way past generations did?   Maybe we should applaud their courage to view corporate life as a version of professional sports free agency and go after the best available offer. Nobody would think twice about an NBA all-star who leaves one team to join another for a lucrative $100 million contract (well, maybe the rabid fans will be annoyed, but most people couldn’t care less). Also, perhaps, it is smarter to cut your losses early at a company if you quickly learn that a job is not right for you and it lacks opportunity for growth. It is possible that the so-called job hopping is merely a consequence of trying to earn more money to pay off their ballooning college debt and other expenses.

To put things into perspective, prior generations had to deal with learning curves, had troubles performing their jobs and argued with management. It is not unique for this age group to question authority (especially when the so-called authority is leaving millennials with a monstrous U.S. deficit, never-ending wars and a crumbling infrastructure in need of repair—resulting in them having high taxes in the future to repay the debts run-up by the baby boomers). It is reasonable for the younger workers to be disinclined to do something the way it has always been done, especially since technology has brought us so many ways to improve and work more efficiently.

This group is facing overwhelming obstacles and is forced to become creative, different, clever and counterintuitive in their thinking and approach to manage and grow their careers. Instead of criticizing them, it would make more sense for us to understand their plight and collaborate with these essential employees to help them advance and add value to the organizations they work for.