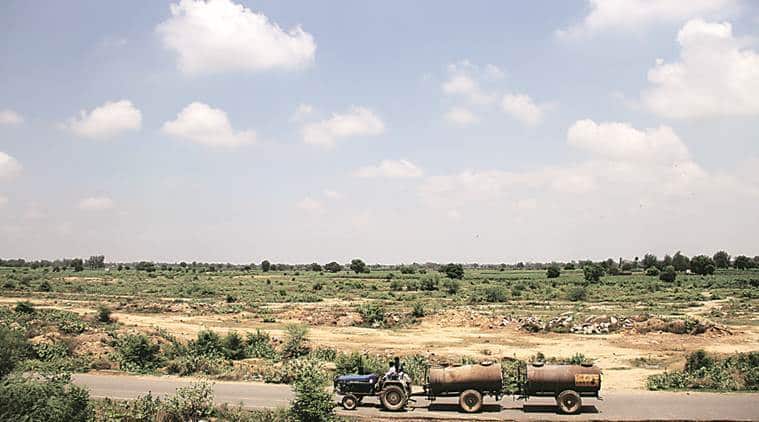 Forward movement on the Jewar airport has given some impetus to the real estate industry, which hopes the project will spur demand.

“This will be a great boost for connectivity in the area, which will lead to a lot of potential for commerce, residential development and the hospitality sector. It can develop as a good residential option… and we can expect growth in population density,” Jaxay Shah, national chairman, Confederation of Real Estate Developers Association of India (CREDAI), said.

Jagannarayan Padmanabhan, practice leader at CRISIL, said in a statement: “It will be important that all external connectivity issues are addressed on a war footing and an unencumbered site for the development of the new airport is also given to the concessionaire at the earliest.”

Getamber Anand, MD, ATS Infrastructure, said it was clear that the “Noida story has arrived”.

“It will be an exciting time since an international company will be building it. Noida will be on the path to become a global town in the coming five years. With the airport, jobs will be created since the manufacturing sector will also kick off. All of these factors are positives for the region.”

While there was largely positive reception to the airport project taking off, some experts remained apprehensive about the immediate impact.

“A lot of evolution has taken place when it comes to merchandising in the aviation industry. The region might be conducive to a hotel industry or other jobs when the airport becomes operational. It is hard to co-relate the real estate industry with the airport since, given the demography, there is less scope for commercial development since commercial spaces are developed in clusters,” said Pankaj Kapoor, MD, Liases Foras.