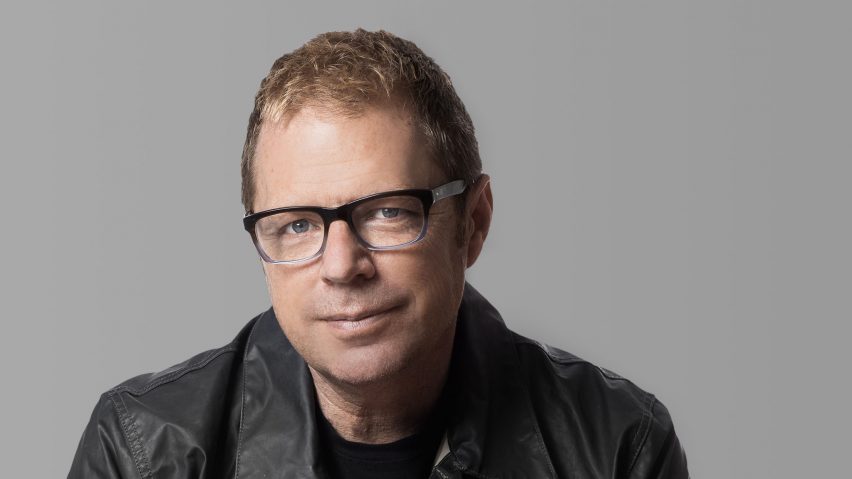 Robert Brunner started out in civil engineering but now heads San Francisco design studio Ammunition, creating products for brands including Apple, Adobe and Beats By Dre. He told Dezeen Jobs how he got there.

His career began in the model shop of a local design firm in Palo Alto. Working closely with a colleague in engineering, he developed design concepts and assisted with the mechanical design side of things.

“It was a great place to learn – and fail,” he told Dezeen.

Several years later, Brunner left to establish his own industrial design company Lunar Design in San Francisco: “It was great timing – the launch of the golden age of Silicon Valley,” he said.

It was during his time at Lunar Design that he began working with Apple, starting on small projects that grew to become major programmes, including the original PowerBook family.

He was soon approached by the tech company to become industrial design lead, but initially declined the offer.

“My perception of Apple industrial design at the time was that the creative work was largely done by outside designers, and I wanted to be part of that, not an internal manager,” he explained.

Months later, he was again offered the position by Apple, and accepted.

He subsequently founded the Industrial Design Group within the company and spent the next four years creating an in-house design team that would become one of the most renowned corporate design studios in the world.

“Of course my most notable hire was Jony Ive,” he said. “I sometimes joke that will be my epitaph: The Man Who Hired Jony Ive. Back then I had no way of knowing the heights he’d reach.”

After seven years at Apple, Brunner left the company to join design consultancy Pentagram as a partner, leaving Ive in charge of the team at Apple.

Brunner soon began to see that industrial design was “gaining strategic importance in the business world.”

“As designers, we tend to give away intellectual property cheaply – mostly at an hourly rate,” he said.

With the aim of challenging this model, Brunner decided to set up Ammunition. He has since worked with global brands including Polaroid, Adobe and UNICEF. But he says the most interesting partnership was his work for Beats by Dre.

“We changed an entire industry with those products, and helped create one of the most influential brands of the last decade,” he said. “There was seldom a dull moment.”