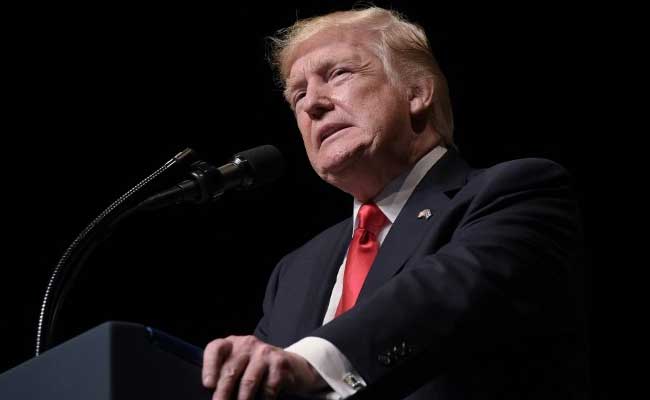 Washington: US President Donald Trump has said that under his administration young Americans will have a pathway to “exciting and fulfilling careers”, a day after he signed an apprenticeship programme aimed at developing job-related skills.

“Under our plan, young Americans will have a pathway to exciting and fulfilling careers. They will become brilliant technicians who revitalise American manufacturing.

They will become welders who forge from fire amazing works of iron and steel and art,” Trump said in his weekly web and radio address to the nation.
“And they will become entrepreneurs who revolutionise entire industries. And these striving American citizens, including millions of talented young American women with tremendous potential, will become the programmers who change the world with the next great technological advance,” he said.

Trump signed an executive order to launch ambitious apprenticeship programme on Thursday that will help young Americans learn the skills they need to find a rewarding career, earn a great living, and support themselves and their families.

“Every American deserves a path to a great job that they truly love. That begins with the right education – one that gives students the foundation for a lifetime of success,” he said.

American citizens have worked every job, every occupation, no matter what it might be – no matter how gruelling, how challenging, or even how dangerous, he said.